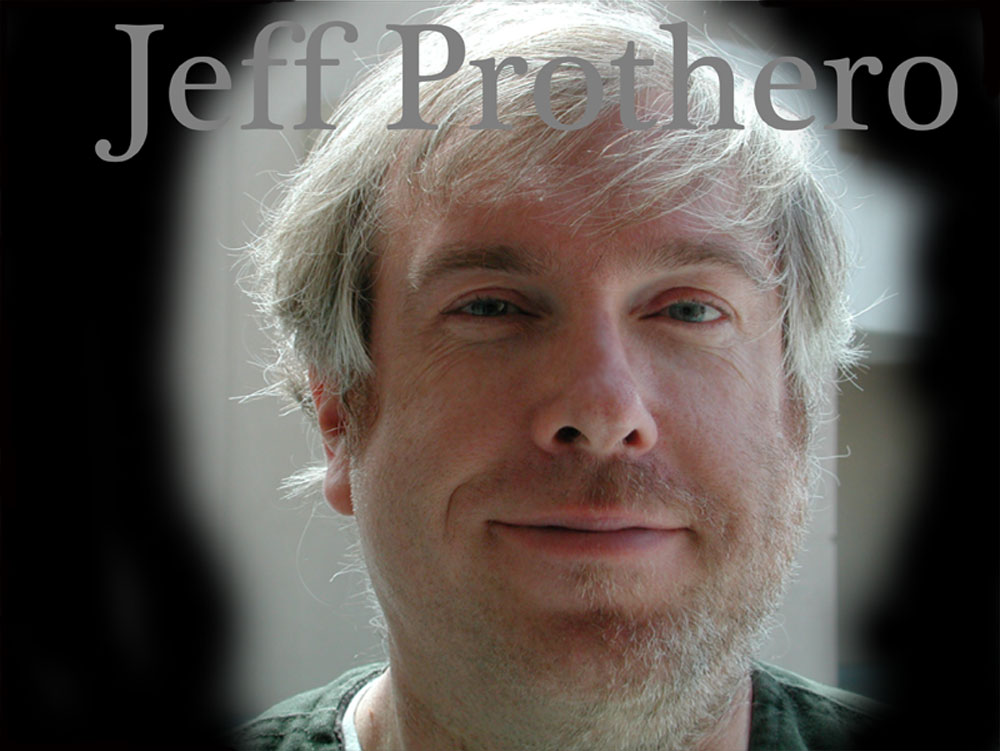 Assembly code: 5 years. Over a quarter million lines of assembly code for machines ranging from eight-bit microcontrollers to supercomputers.

OpenGL: 20 years. I have been using OpenGL since the '80s when it was called GL. My complete line of scientific visualization packages Skandha1 through Skandha5 are based on it.

YACC/LEX/etc: Since the '70s, starting on a PDP-11. For the Loglan parser project, I ported AT&T YACC to CP/M.

While still an undergraduate, I was hired by the UW Physics department Visual Techniques Lab to oversee all computer operations plus manage the student neutrino-event scanner team.

After graduation, working with neuroanatomist John W Sundsten of the University of Washington Health Sciences Biological Structures Department, I created the Digital Anatomist project and with it the field of computer reconstruction and visualization of human anatomy. I authored a number of peer-reviewed papers on this work.

It would be tedious to list all my short-term contracting work; I limit myself to post-graduation salaried positions.

I also worked upon their 250Kloc C++ codebase and of course the main Cisco 13Mloc IOS C-language codebase.

My hiring supervisor there commented, "This guy has written more useful code than anyone I've ever heard of."

Creating and building the UW Health Sciences Biological Structure Department Digital Anatomist Program. This included developing from scratch a series of half a dozen scientific visualization packages on platforms ranging from S-100 CP/M to SGI RISC boxes. My supervisor there, Stanford Artificial Intelligence Laboratory PhD (and UW MD) James F Brinkley, calls me "the best programmer I've ever met" — and adds that anyone who doesn't hire me is an idiot. :-)

For the last six years I have been concentrating on open source work: